(Versione italiana qui)
A few months ago now, I was chosen by Fujifilm to try the new XF 35mm f2. The request was to test it and capture images that would be used for the promotion as well as a video (which is still coming).

Thus, I decided to bring this 35mm with me along Via Emilia – the street that exists in Italy for 2400 years and that connected Rimini and Piacenza (today leading to the gates of Milan).
This was the beginning of a story that was certainly far from finished – going around for two days with a cameraman, travelling at slow paces and kneeling every time a subject caught my interest.

To work with only one camera and only one lens was a challenge for someone (like me) who is used to having three. In the same way, it was challenging to not use wide-angles, especially for me who loves them. A difficult challenge but a useful one, I would like to say. With the X-T1 and this lens, nobody was intimidated; unlike when I was using the big  Pro reflex and going around doing street photography: they often asked me which newspaper I was working for (everyone fears journalists).

Looking at the lens with which I had been chosen to often shoot with full aperture, it is solid as we are used to by now and it will be on sale in two versions: silver and black, to fit with the camera bodies (on my black X-T1, the silver one that I had as a test was a bit too visible). For those who are interested in the technical characteristics, the lens has a smaller diameter compared to other lens ranges and, thanks to the system of internal focus and a stepper motor, it has an autofocus time of merely 0.08 seconds. The body of the lens is weather resistant. Therefore, it resists dust and bad weather and it works in temperatures until -10°C. 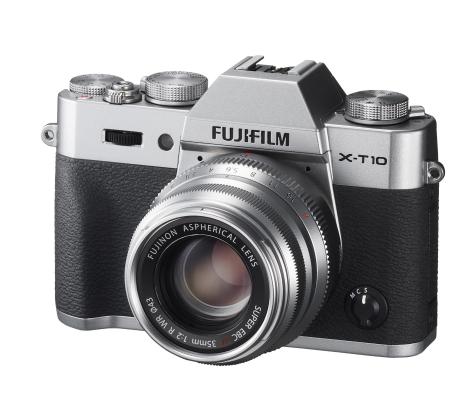 The bokeh is very soft even with subjects which are not particularly close, as detailed below (the subjects were about three or four metres away from the camera). 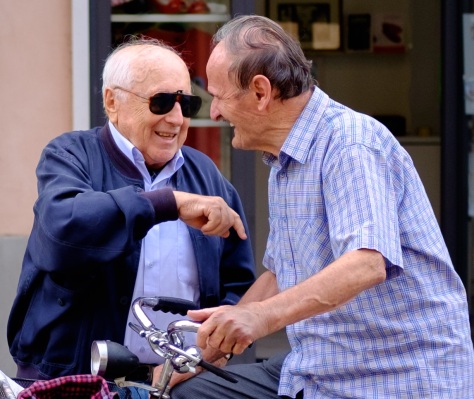 The 35mm f2 is also extremely suitable for ambient portraits, allowing, if necessary,  to isolate the subject from a background which, in this case, was too disrupting.

I believe that this lens is very suitable for situations like that of this trip in which I found myself photographing both landscapes (yes, in this case industrial) and people. And the feeling that I had (confirmed after looking back at the shots on the monitor) is that it is a more etched lens than the previous 35mm f1.4, naturally equal diaphragms. For this reason I consider it a “Swiss Army Knife”: a lens that can do everything and can do it in a very “sharp” way.

I leave you now with a series of images taken during the work in Via Emilia and also some shots taken during a wedding, in studio and in a gym. Happy viewing!

Any reproduction of the images is prohibited, unless authorised in writing. 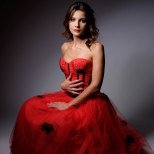 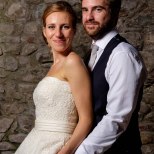 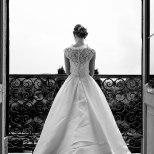 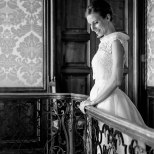 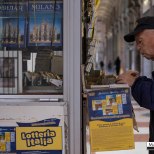 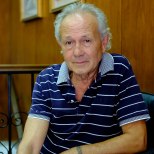 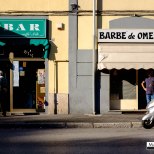 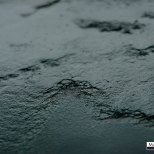 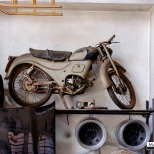 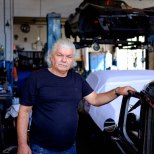 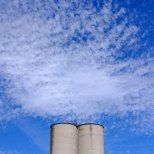 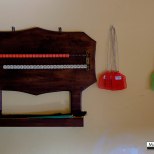 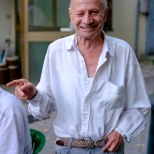 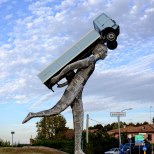 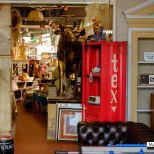 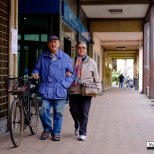 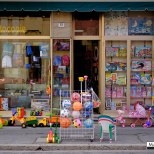 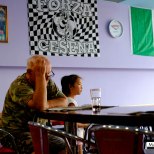 The life of a photographer in a blog – www.maxdemartino.com